What's on in December

With the festive season in full swing there's plenty of ways to enjoy the island over December. From Christmas markets and panto, to old Manx traditions, there's something for everyone to enjoy! 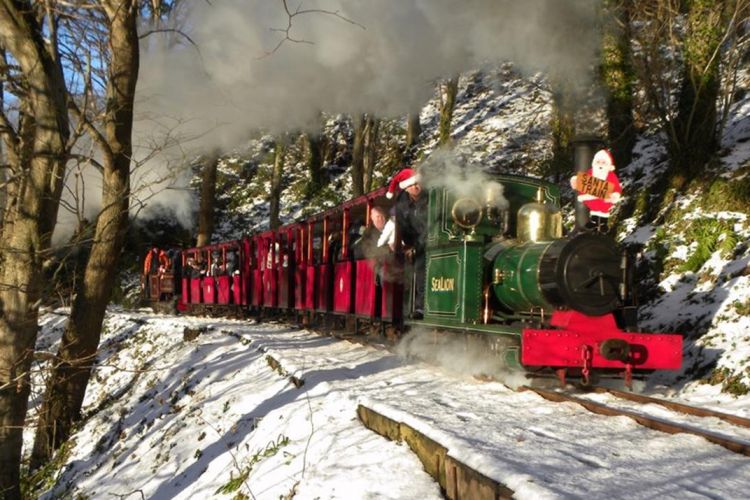 What’s on in December?

A great way to get a taste of the local talent, and the islands' live music scene! 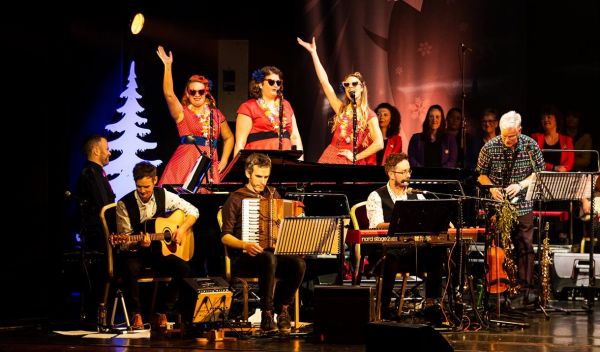 Manannan’s Winterfest returns to the Gaiety Theatre in a unique concert celebrating Manx Christmas traditions through a collaboration of the Island’s finest exponents of classical, folk, brass and choral music, with a sprinkle of local humour and drama added to the mix!

The mighty sea-god Manannan invites you to get into the Manx festive spirit and join him for this very special evening of entertainment! 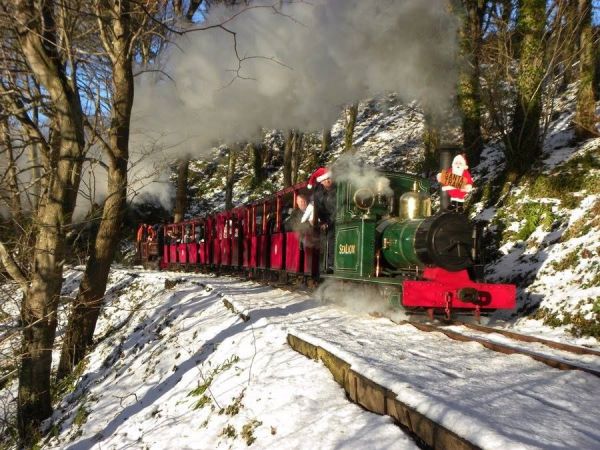 Groudle Glen Santa Trains Board the steam train at the festive North Pole Halt, and travel to Santa's Halt to experience a magical day out for all the family.

This is a popular one so book early!

Friday 2nd Dec - Run around the South of the Island

Saturday 3rd Dec - The BIG One! Around the whole Island

A Christmas spectacle for all the family! Come and see tractors decked with displays of Christmas lights.

Stay up to date on the routes/times on the Facebook page.

Join Peel Pantaloons for a classic panto in the West of the Island.

So, make sure you book your tickets for the fairest pantomime in all the land!

The Wizard of Oz (villagaiety.com) 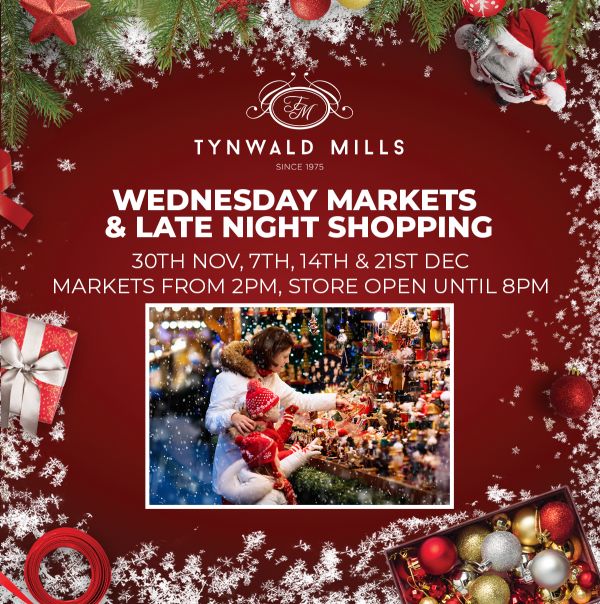 Come and experience the magic of the markets, with a wide variety of traditional handmade gifts and Santa’s Grotto, there is something for everyone this Christmas at Tynwald Mills.

Hunt the Wren is a traditional custom carried out on the Isle of Man on the 26 December, St. Stephen's Day. It consists of groups of people going around villages and towns singing and dancing a traditional song and dance around a decorated wren pole. 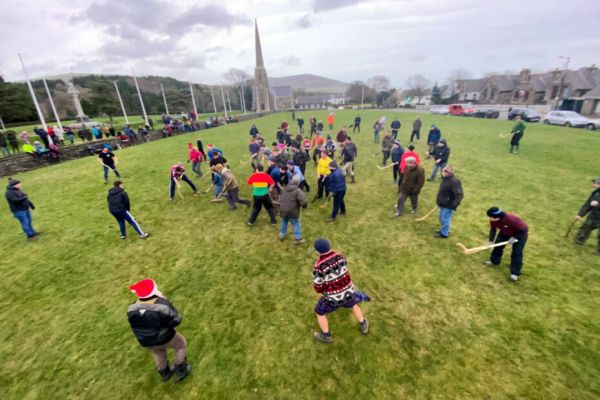 Cammag (Manx pronunciation: [ˈkʰamaɡ]) is a team sport originating on the Isle of Man. It is closely related to the Scottish game of shinty and is similar to the Irish game of hurling. Once the most widespread sport on Man, it ceased to be played around 1900 after the introduction of association football, though it has experienced a revival in the 21st century.

Head to St John’s to watch this exciting game! Right by Tynwald Hill. Warm up afterwards at The Tynwald Inn pub where there will find musicians playing all sorts of wonderful Manx music and songs. Everyone welcome!

The White Boys (Ny Guillyn Baney in Manx) is the traditional mummers' play of the Isle of Man.

The play and its actors are named because of the unusual white clothing they wear. The play is traditionally performed in public places close to Christmas, and it concerns knights fighting and killing one another before being resurrected by a doctor, after which there is a song and a dance. Historical scripts date back as far as 1832 and it is still performed on Manx streets each year.

To find out where you can watch this spectacle! Head to the Culture Vannin website...

What's on in IOM | Visit Isle of Man