What's on in January & February?

It's always a quieter time on the island at this time of year, but that doesn't mean there aren't places and events you can discover! We've put together a few ideas for you to help enjoy the island to its full potential.... whatever the weather! From live theatre and Burn's Night celebrations, to wrapping up warm and getting out under the stars! 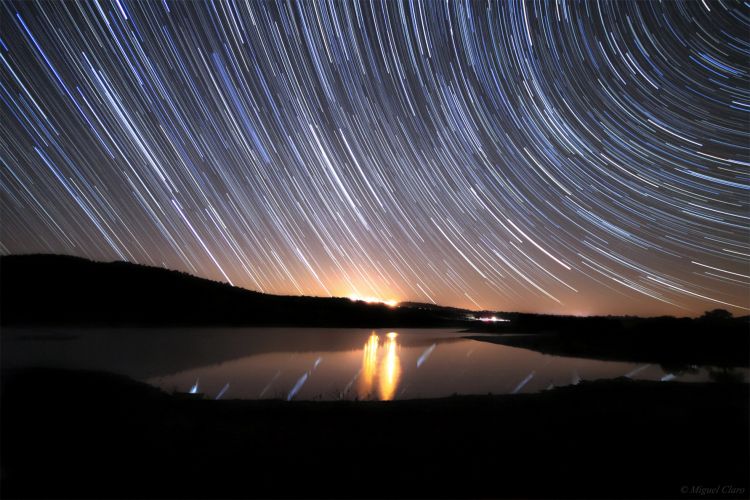 What’s on in January & February? 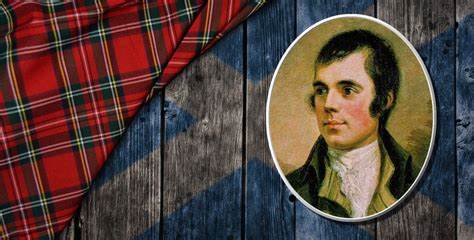 We love a good knees up here on the Isle of Man and so there’s quite a few events being held across the island to celebrate our neighbour’s special day. Here are just a few venues hosting celebrations which are open to the public!

The Peel Centenary Centre brings you...

'The Harlot Next Door' 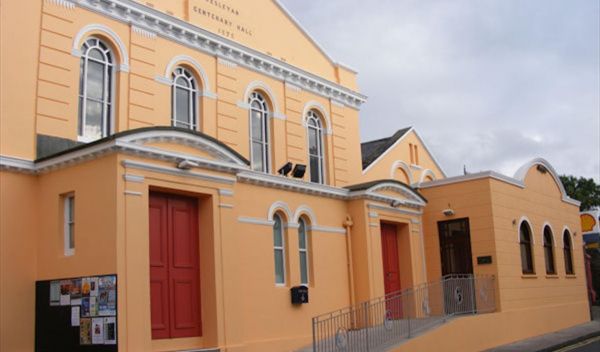 The Peel Centenary Centre has a great local following and is constantly showcasing both local talent and performers from further afield. Be sure to check out their website to see what's on this month! Tickets can be bought online... simply click the link above. 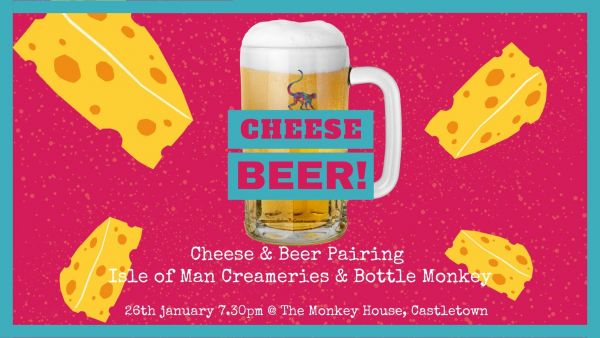 "We love beer and we love cheese so on the 26th January we are bringing them both together.
For the latest of our meet the maker sessions we’re teaming up with local legends Isle of Man creameries to bring you an evening of world and craft beer served with a selection of cheese for pairing."
26th January 7.30pm @ The Monkey House, Farrants Way, Castletown 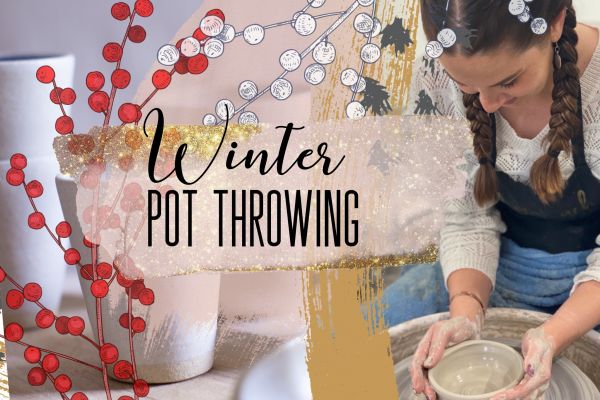 Artreach Studios has been leading the way in art workshops for both children and adults and established its reputation through consistently high standard art & craft workshops that are fun and accessible too! We have lit the fire and guided many to find a way into accessible creativity through visual art + craft!

The workshops are designed + instructed by qualified professional artists + tutors who will lead you with step-by-step methods, easy to follow process with clear instructions.

We understand that trying something new is sometimes daunting + we are there to help you feel relaxed so that you enjoy the process!

The Villa Marina and The Gaiety Theatre

'Young Frankenstein' and much more!

From the creators of the record-breaking Broadway sensation "The Producers" comes this monster new musical comedy. The comedy genius Mel Brooks adapts his legendarily funny film into a brilliant stage creation - Young Frankenstein! Produced by Douglas Choral Union - just one of many local amateur dramatic societies known for their exceptional standard and quality! 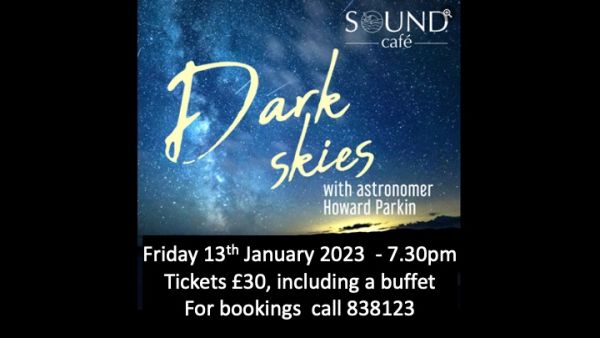 Discover all the beauty of the islands' dark skies.

We've put together a list of live music venues across the island with their websites and Facebook pages... if you're looking for a fun night out be sure to see if there's any events going on! 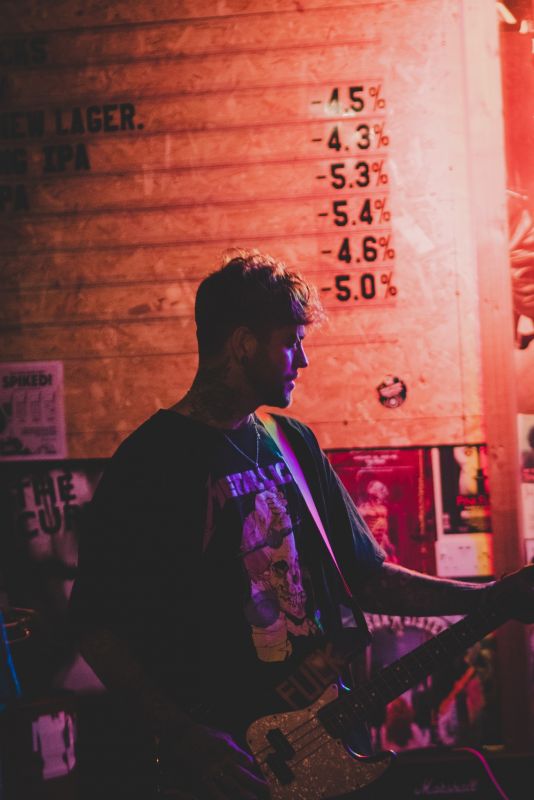