Walk with your ancestors in the Isle of Man

In common with Ireland and Scotland, the Isle of Man saw large-scale emigration in the later eighteenth and nineteenth centuries as Manx men, women and children left the Island to make a new life in the United States, Canada, Australia, New Zealand and other far-flung corners of the British Empire. Now large numbers of their descendants are returning to discover where their ancestors lived and worked, were married and were buried. 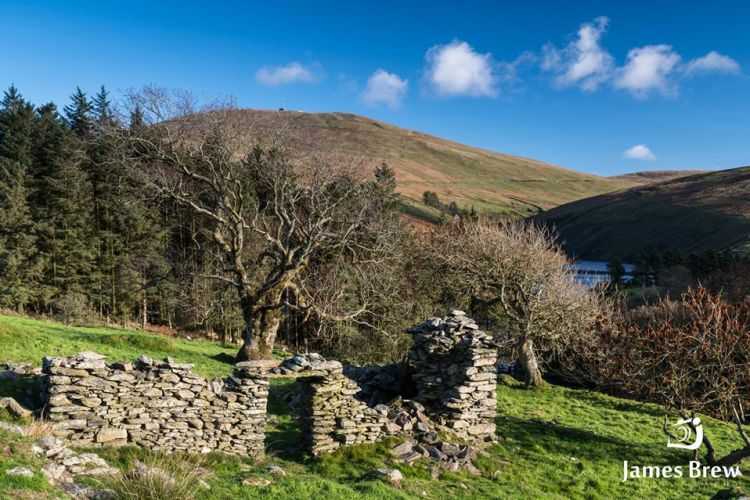 Families tended to remain in a small locality for generations, and until comparatively recently marriages between northside and southside families were unusual. Family names are also a fascinating link to the mixed Celtic and Viking strands that contributed to the native population.

Chris Callow of Island Heritage Tours is a fully qualified blue-badge guide with a particular interest in Manx history and genealogy. A member of the Isle of Man Family History Society and on the list of researchers maintained by the Manx National Heritage Library, Chris can help you trace your Manx ancestors and then put together an exciting tour of significant sites on the Island, perhaps visiting the former family home or graves at any of our seventeen ancient parish churchyards. 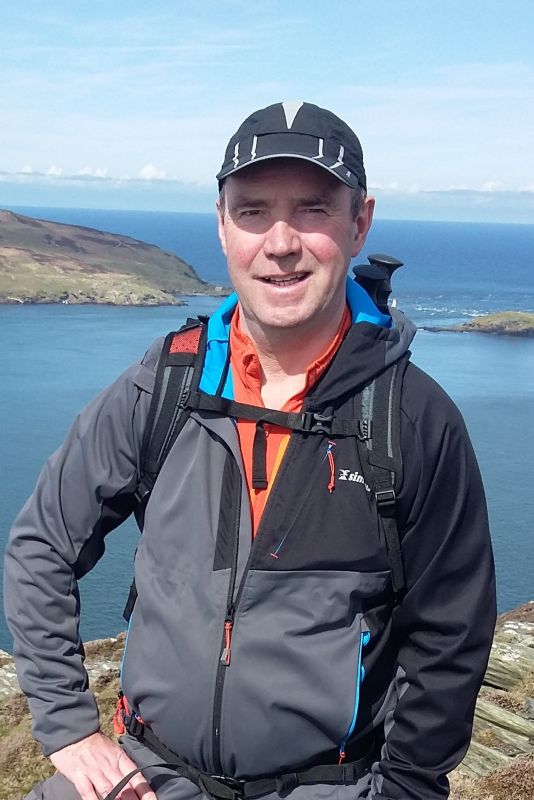 "Clients vary from those with a detailed family tree to others with just a family story of a distant connection with the Island", Chris explained. "We are lucky to have some incredibly detailed records here on the Island where we can call on rent-rolls, census returns and parish registers stretching back as far as the sixteenth century." 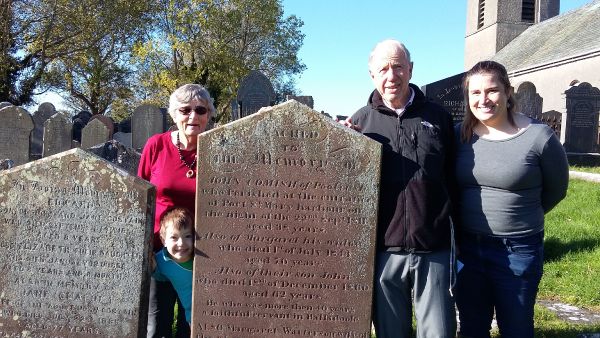 Earlier this year Chris showed a family from Alaska around the south of the island including the grave of an ancestor who drowned in Port St Mary harbour in 1811. "Uncovering stories such as these can be incredibly exciting", Chris told us, "and give visitors a real sense of connection with the parts of the Island I can show them, often well off the beaten track".

If you’d like to explore your Manx family history, gather as much information as you can then contact Chris who can do some preliminary work prior to your visit to ensure you make the most of your time on the Island. And why not choose one of our more traditional historic properties to base yourself from?