The 2022 line-up at this years' Celtic Festival includes a reunion gig with Scottish band Deaf Shepherd, Irish fiddle maestro Frankie Gavin with Catherine McHugh, and one of the hottest bands on the Celtic scene today, Mec Lir. There’ll be Manx music and dance galore, with the Mega Manx Ceili and the premiere of a new musical work by young Manx fiddle player Isla Callister.

IFGL, Isle of Man Steam Packet and Thornton Chartered Financial Planners join Culture Vannin, IOM Arts Council, Culture Ireland, Digital Group, Soundcheck Charity, Malcolm Scott Dickinson Charitable Trust and Visit Isle of Man in supporting Yn Chruinnaght Celtic Gathering. The Isle of Man is a short journey from Dublin, Belfast and most UK airports, with ferries from Heysham, Liverpool and Dublin. Yn Chruinnaght means ‘the Gathering’ in Manx Gaelic, and you’ll be sure to get a warm welcome at this year’s Celtic Gathering!

All information on the festival and tickets at
www.celticgathering.im and www.facebook.com/CelticGatheringIOM/ 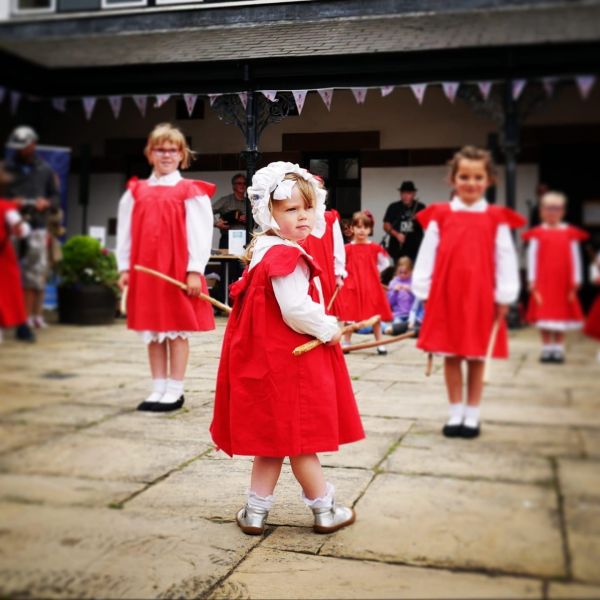 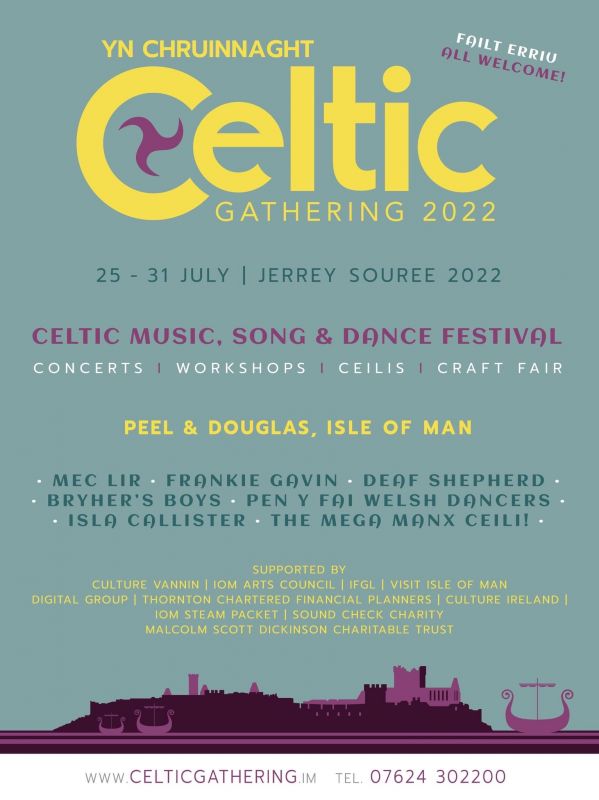